Do you know most of the rock songs are composed in mainly 4 parts, the hook, melody, bridge and chorus. Lets us see each and every parts in brief.

1. Hook is just like a sub-melody, you have to keep hook simple as much as possible because it’s not the main melody of the song. Hook is just a thing which you can murmur and it is the hook which stuck in your head. A hardrock song is based on two sets of chords. First set will give emphasis on classical rock while second one sounds more modern.

2. Talking about the main melody it arises in the verses of the song. Generally it is played in the starting. Melody is much importent because it is tune of the song. A simple arrangement of the sounds in a musical composition that hits listeners heart is an example of melody. After recording your hook, you have to find a clear melody.

3. Considering about the lyric Bridge is used to pause and reflect on the earlier portions of the song. And sometimes it is also used to prepare the listener for the climex. We often see that verse and chorus are repeated throughout the song, it happens throught the bridge. You can extend your song using bridge.

4. Chorus, It is the part of the song which is repeated after each verse, it is often used in the poetry to create dramatic effect. It contains the title of the song and hook makes the tune more recognisable and it inspires the listeners to sing along.

5. Verse and the chorus are the main element of the song. Verse follows the hook and the melody. But you must keep in mind that chorus must be attractive and more memorable than the verse.

6. You may include anything you like, as a bassline, drums aor any instrument you think is more important. Now it’s time for lyrics, and your lyric must be retaled to your song’s message, Just like telling a tale your lyric should be.

7. Mostly the rock songs are composed in this way:-
⦁ Intro, Verse
⦁ Chorus, Verse
⦁ Chorus, Chorus
⦁ Solo
In many cases some songs have another part also after solo that is “the outro”. You have to write all these on a paper and do insert all parts in it’s suitable place.

8. Start your practice. During practice you may have make some changes in hook, melody and other parts of the song, after doing all these now you are ready to record. 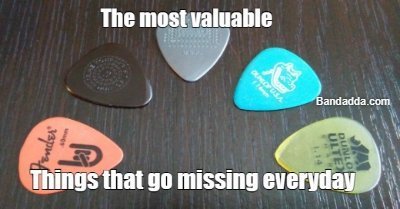 If you are a guitarist you know #guitar #pick 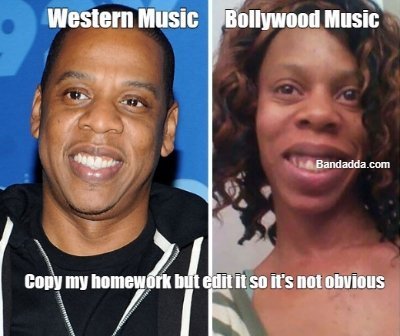 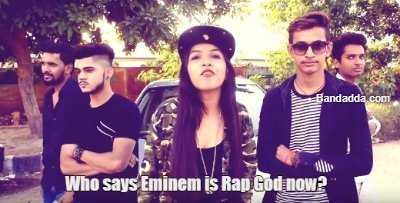 All orders are paused due to Covid-19 Lock down and will be shipped as soon as situation improves. Meanwhile we request you to listen to our great local Indian Artists. Dismiss